Gulls are seabirds that are closely related to terns. They are typically medium to large birds that are usually white or gray with black markings on their head and/or wings. They are a ground nesting carnivore feeding on live prey or what they scavenge. Live prey include crabs and small fish. They are mainly a costal and inland water species. They take up to four years to reach adulthood (two years in smaller gulls).

Terns are a seabird that is commonly found near seas, rivers, and wetlands. They are slender bird with a forked tails, narrow wings, long bills, and short legs. Most species are pale gray above and white below. Most terns hunt fish by diving, often hovering first. 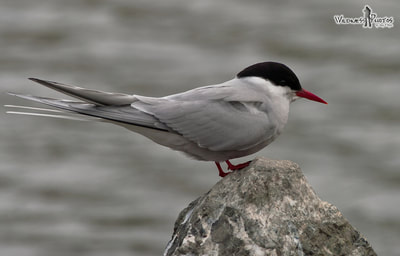 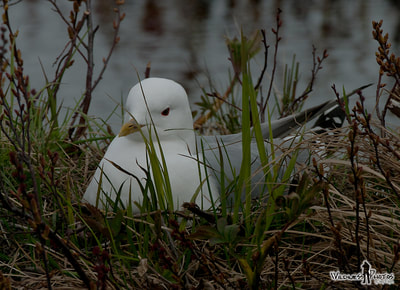 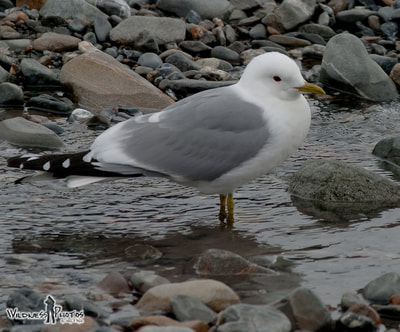 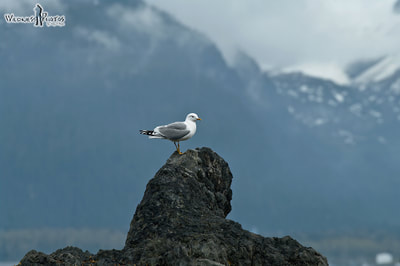 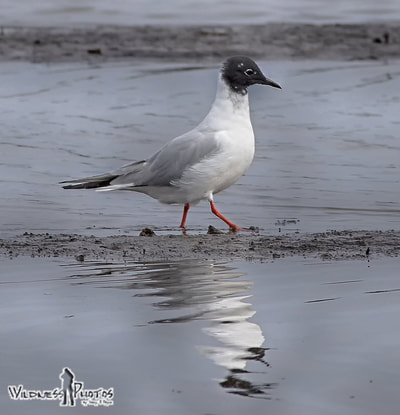